Green revolution on roofs - the necessary development of pro-consumer energy

The success of the programmes such as "My Electricity", proves that simple and properly designed support instruments translate into a spectacular development of the renewable energy market. It is necessary to continue the existing programmes, make the aid instruments more flexible and ensure the continuity of subsidies.

Despite the pandemic and the related difficulties experienced by almost every segment of the economy, there is one industry that can boast a spectacular and sustained increase in sales. This concerns the companies involved in photovoltaics, which, despite restrictions and economic stagnation, is still the most dynamically developing sector of renewable energy in Poland, noting record-breaking increases in new capacity.

The numbers prove that the last year undoubtedly belonged to them. Only in 2020, more than 2.5 GW of new PV installations were built, and the installed photovoltaic capacity reached a record level of 3.96 GW (according to the data of the Polish Energy Grids as of December 1, 2020). Compared to the same month last year, this means an increase of 182%. The result? According to the association of the photovoltaic industry, SolarPower Europe, last year, Poland ranked fourth in the European Union in terms of connected PV installations.

There was also a boom in the solar farm market. At the 2020 RES auction, in the so-called "small basket", competition was extremely large - twice as many bids were submitted than the planned volume. In addition, the "big basket", which until now was dominated by wind energy, finally succumbed to cheaper photovoltaic technology, which resulted in an equal number of offers and the power of both projects. 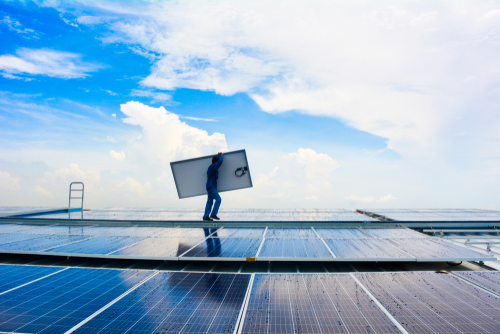 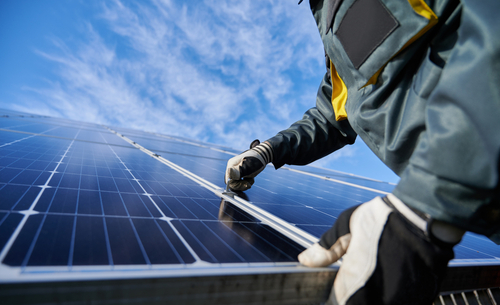 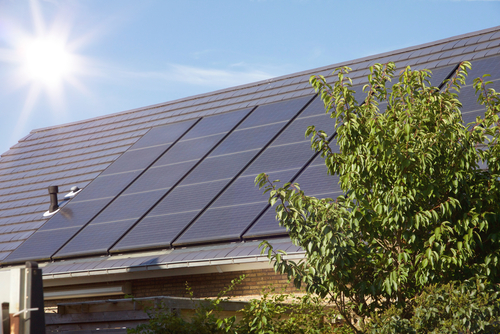 The inhabitants themselves contributed to this success by installing the panels on the roofs of their houses. The government programmes, which aimed not only at initiating energy change at the local level, but also combating smog and thermo-modernization of buildings, were also of great importance.

Although the "My Electricity" program played the greatest role in the promotion of photovoltaics and the development of renewable energy sources, the "Clean Air" programme also had a positive impact on the market. It guaranteed an additional subsidy for the installation of photovoltaics, provided that the basic condition, i.e. the decommissioning of coal-fired boilers, was met. The so-called thermomodernization relief, i.e. the possibility to deduct expenses incurred from income tax, concerned, as well as other things, a photovoltaic installation

Experts forecast that the power of renewable sources will systematically increase, and this trend will continue in the coming years. Unless, of course, we bury this potential with chaotic changes in the law (which could be exemplified by the confusion around the so-called distance act and changing wind farm taxation rules) and we will not give up the support mechanisms that significantly accelerated the development of the industry. The government estimates that if the pace of photovoltaic development continues in the coming years, and if the planned large-capacity wind farms are built in the Baltic Sea, it will reach the level of 30% renewable energy in 2026, which is a realistic scenario. 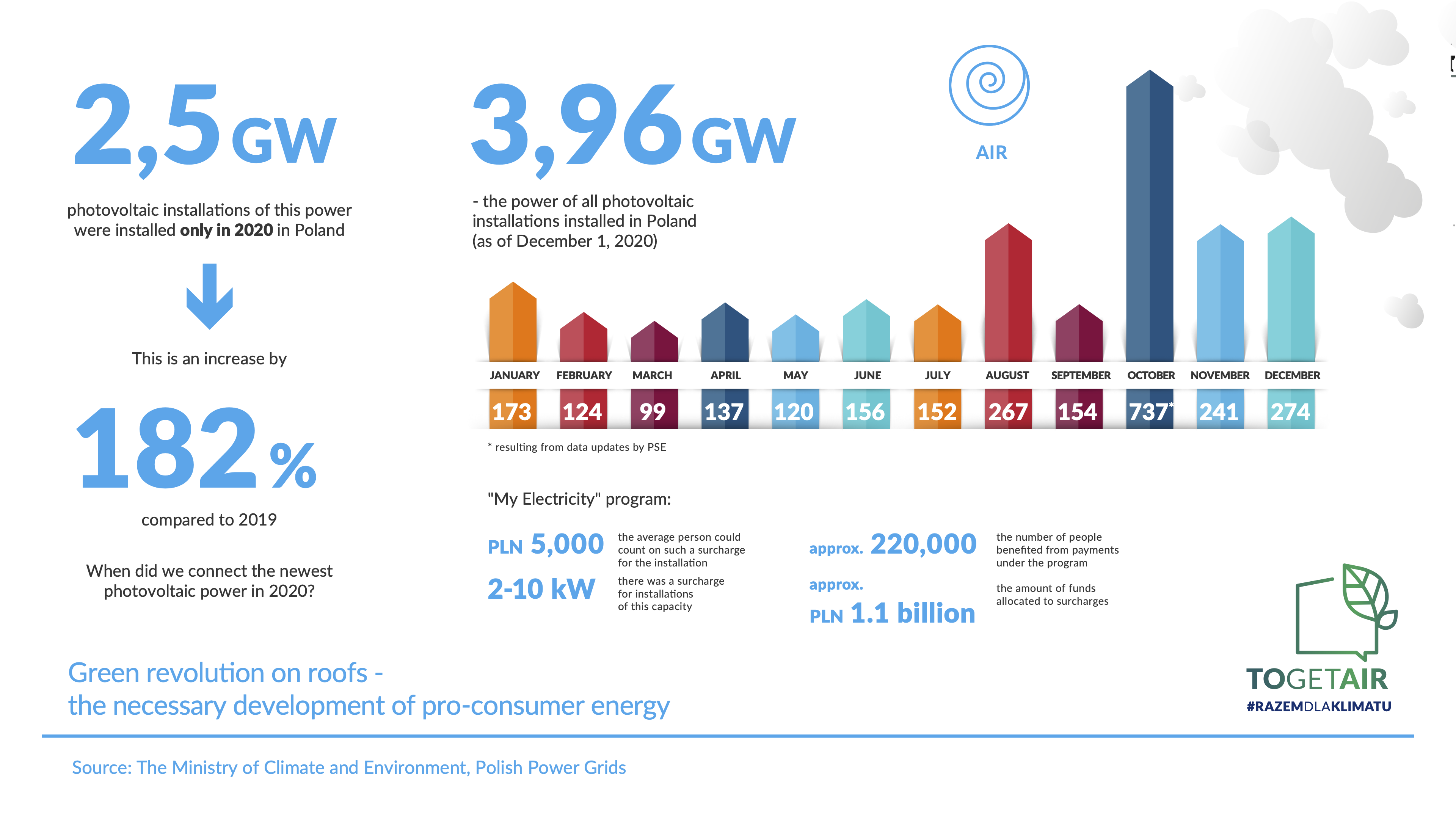 In order to continue the programme, it is necessary to maintain the existing support system, and to make the support mechanisms more flexible. 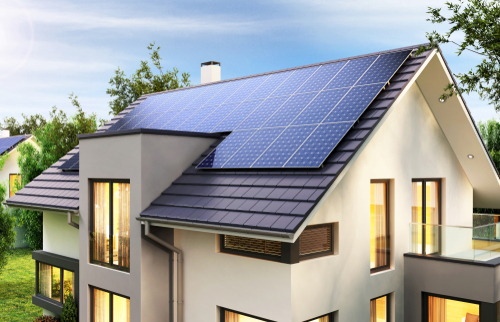 The "My Electricity" programme can clearly specify how such subsidies should look. Simplicity is its largest advantage, which  applies to filling in the application for granting support, settlement of aid and the conditions for granting subsidies. As part of the programme, subsidies for the amount of PLN 5,000 were offered for installations with a capacity of 2-10 kW. Average people who generate electricity for their own needs could apply for them. With a budget of PLN 1.1 billion, the programme managed to support over 220,000 prosumers.

What is the balance of this program? 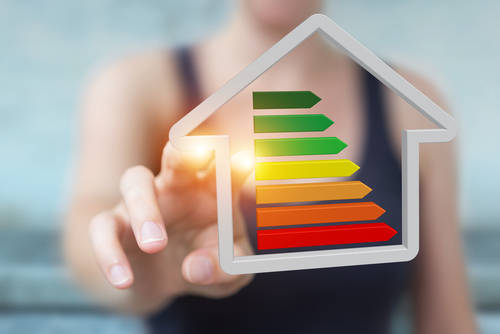 Time for a prosumer revolution! 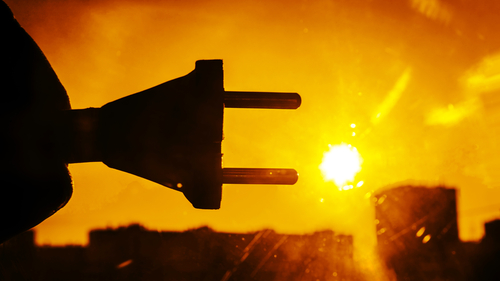 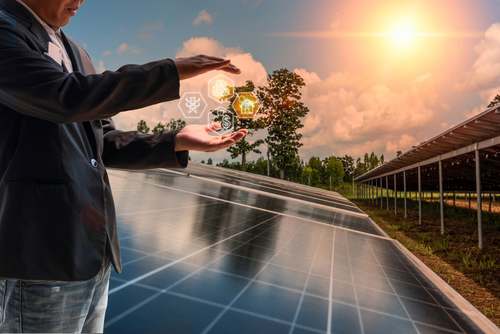 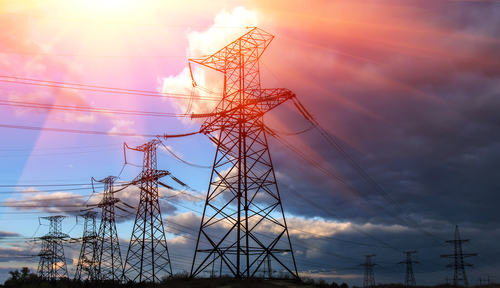 Experts argue that the profitability and popularity of renewable energy would grow even more quickly, if the Polish regulations allowed for the resale of energy produced by its own funds to other entities, without the need to involve a large energy company in the transaction, which today acts as an intermediary buying and then reselling to the same user produced by energy. With such an omission of large energy, it would be possible to make the excess capacity available to neighbours or sign an agreement with a locally operating company. The first such agreements are already being concluded, but not on a small scale or between individual PV users, but between companies investing in large capacities, and then contracting them on a large scale to an industrial plant.

However, the key would be to launch a similar mechanism at a local, micro level.  Loosening these rules would inevitably encourage many to expand PV installations. Statistically, roof areas in Poland are large enough to allow for the installation of greater power, which would allow not only to meet the energy needs of the inhabitants of a specific property, but also to produce surplus energy for use by others.

Experts argue that introducing the possibility of direct resale would not be difficult in terms of settlements. The system operator would record the real energy consumption at home and see how much energy was produced. It would have to pay for this difference (as is the case today), unless the inhabitant showed the energy company an agreement for the sale of energy signed with a neighbour or other private entity. Then the energy company could redirect the specific energy volume directly to the new buyer.

Necessary modernization of the grid and a change of the law

However, the challenge of the Polish energy system and obsolete transformer stations in many places in Poland would involve the development of photovoltaic panels on a massive scale and for allowing individual energy sales. There is a risk that they might not be able to withstand the high photovoltaic power loads and would require modernization, which  would mean expenses for distribution grids operators.

It should be remembered that the distribution grids in Poland were designed with the idea of ​​supplying energy to customers using medium and low voltages. Thus, energy flows from consumers to other consumers, or from consumers to other voltage levels, were not considered. At the same time, it would be a relatively new challenge in Poland, because civic energy (e.g. energy clusters, energy cooperatives) is at a very early stage of development. Hence, there are no relevant regulations and provisions that would define the relations and laws between entities generating and receiving energy. The development of such rules and the adoption of regulations that would comprehensively regulate the market will be necessary so that the green revolution does not stop or is not blocked by the lack of appropriate legislation that will keep pace with economic changes.