Why are we afraid of novelties and create myths on the European Green Deal? What are Poles afraid of and in what way should the European Green Deal be talked about to limit these anxieties? What benefits can bypass us as a result of the delay of the process of transformation to the green economy? To domesticate the Green Deal it is worth approaching it in a way that it was invented – systemic, showing its core through the confrontation with popular and often wrong opinions on it. 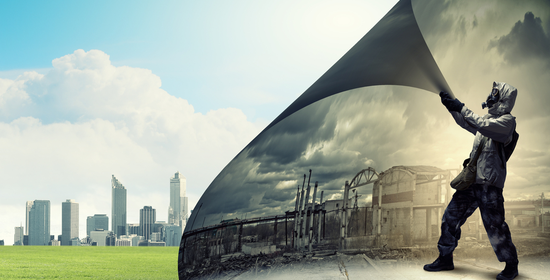 The Green Deal constitutes one of the most important elements of the policy of the European Union in the period 2019-2024, undergoing constant modifications. It is a strategic idea on how to build a climate-neutral economy and sustainable and responsible communities. It is a certain plan of action, in which the European Commission combines the areas which till now have been subject to different policies: the uprating of the economic competitiveness and the strategic security with the ecological questions and upgrading the quality of life of the continent inhabitants. The circular economy, which is a model of husbandry in which the production cycles are closed, is becoming a model concept. The frugal usage of resources enables to diminish of the production of waste which in turn (as far as it is possible) is used again in different types of processes, becoming a resource.

Why is it important? The European Green Deal is an answer of the European Union to the environmental problems, which  the industrial era left behind for us. It is also a chance to upgrade the level of the EU strategic security. It will enable, among others, to depart from the traditional energy sources, being in shortage in a scale of the continent and from the up-to-date way of building economical growth, dependent on these resources. It gives a chance to make oneself independent from the deliveries of the energy resources: oil, gas, coal, or uranium from Russia, the US, China, or the Gulf states.

The Green Deal and the pandemic

The pandemic of COVID-19 changed the approach towards the European Green Deal. The conducted actions to limit the climate crisis were overlapped by a new crisis. The European Parliament strives for  the Green Deal to become a foundation of the reconstruction of the continent after the pandemic slowdown. The pandemic highlighted the influence of the economy in its current shape on the natural environment, the new generation of the economy after the crisis is to be climate neutral and more immune1.

Apart from known and widely commented in the media areas such as strengthening of the production of clean energy, actions for climate and the elimination of pollution or the sustainable mobility, the European Green Deal includes also the less emphasized in Poland areas: the sustainable agriculture and the deliveries of healthy food, preserving of the biological diversity, ecological processes and materials in construction and also the development of environmentally friendly industries and technologies and the scientific research and innovations2.
Among the most important initiatives constructing the European Green Deal are:

Apart from the full climate neutrality till 2030 they include also the engagement of the EU citizens in the climate actions3.

Why does the perception of the European Green Deal in Poland require correction?

The European Green Deal is a complex and demanding strategy in the sense that it relies on the change of thinking of the up till now the way of functioning of both the economy and lifestyle of the societies of Europe. The more the road to obtain the goal (in this case the climate neutrality) is longer, the bigger anxieties it can awake. This is the situation in Poland which is beginning from a different threshold than other European countries, for example in the matter of the usage of coal energy. Thereof in our country, the European Green Deal can awake greater resistance and overgrow with myths. 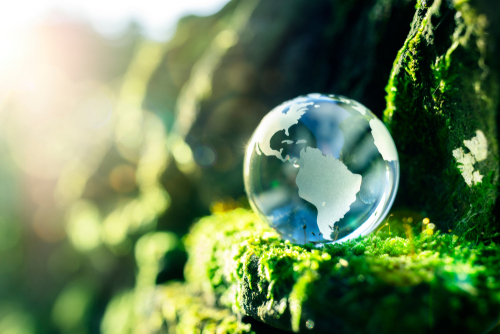 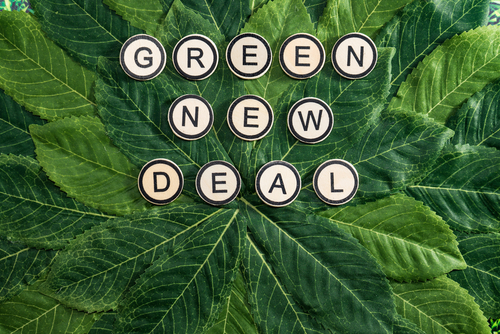 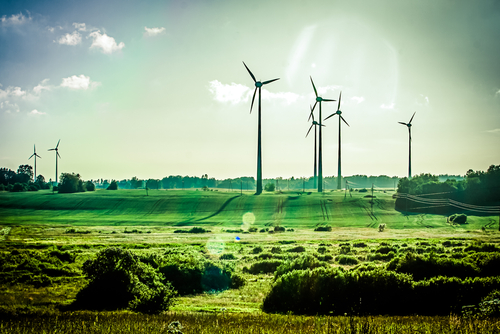 The most commonly repeated myths and social anxieties

The causes of anxieties

The change of the way of perceiving reality doesn't take place flawlessly and it is always a long process requiring leaving the comfort zone. The Green Deal is not only a movement away from coal but a change on the technological, social and mental level. This change – instead of being associated with a new opening – for the large part of the society is still an opposite  to the stability – which is a movement away from something known and durable. This is followed by the resistance to change, which comes from the outside and with which Poles have a problem, referring to the historical experiences from the last 300 years. 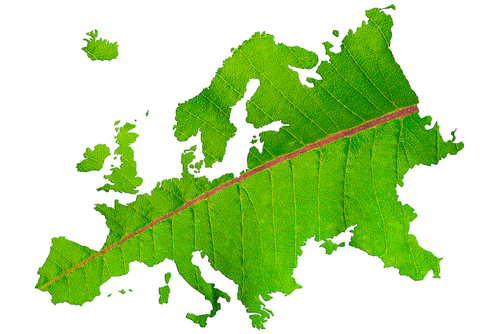 The complexity of the European Green Deal policy is its big advantage however with its immensity of topics and the complexity of the problem, it causes incomprehension and disorientation. It results in changes in many fields: from production, through energy and transport to consumption. Moving away from coal means not only the closure of mines and the proposal of rebranding for miners but also the changes in each branch of the economy, basing on coal energy. Therefore a lot of interpretations of the assumptions of the Green Deal from different social and professional groups appear.

In the evaluation of the Green Deal, a mechanism appears which is based on short-term thinking and is submerged first of all in what is here and now („this doesn't concern me”). The cause for this can be seen in the planned date of completion of the realization of the flagship goal which is climate neutrality in 2050 – such a complex problem will require  20 years of work.

How to speak of climate neutrality?
Since many anxieties were born in Poland, connected with the European Green Deal, we should place a bet on the honest information – the explaining of each aspect, presenting of connection, explaining of causes, showing, what the abandonment of this strategy will cause, endanger or hinder its realization. We should speak on climate neutrality with a language of benefit. - with simultaneous raising difficult issues, which is being done also by explaining the misunderstandings in this article.