The adopted anti-smog resolutions, especially the one for Krakow introducing a total ban on the use of solid fuels, became a model for other regions. The effects of the applied restrictions are already visible.

The air quality in the voivodeship has improved significantly. Małopolska, like many other regions in Poland, can boast of a rich natural landscape, which both the inhabitants and numerous tourists benefit from. As much as 53% of the voivodeship's area is under environmental protection as part of, among others, 6 national parks and 11 landscape parks.

Małopolska effectively uses European support in order to preserve this wealth. It is the only region in Europe that has implemented two EU Integrated LIFE Projects – to improve air quality and slow climate change.

In addition to improving air quality, the tasks set by the local government include the transformation of energy production, with the use of renewable energy sources and increasing the level of recycling of secondary raw materials, on the industrial level but also at the household level. Furthermore, water management poses more and more challenges due to climate change.

The Małopolskie Voivodeship is one of the national leaders in activities for the improvement of air quality and in prevention of climate change.

Since 2020, a new air protection program has been in force in Małopolska, the main goal of which is to significantly reduce harmful substances in the atmosphere. Its solutions have been developed to bring maximum help to the inhabitants in the replacement of furnaces and boilers, thermomodernisation of houses and to choose clean energy sources. Activities such as establishing a service point for the "Clean Air" subsidy program in each municipality, helping people suffering from energy poverty or installing renewable energy sources on public buildings require considerable efforts on the part of the local governments.

The effects of implementing anti-smog resolutions in Krakow and Małopolska are already visible. This includes reduction of dust emissions into the air in 2015-2019 by approximately 2.3 thousand tonnes, over 50,000 replaced coal furnaces and 17,000 inspections of furnaces. For the replacement of old boilers, the thermal modernisation of buildings and the installation of renewable energy sources, nearly a billion Euro have been obtained from EU funding: 83.5 million Euro of which for the replacement of old boilers, 231 million Euro for thermal modernisation of buildings, 163 million Euro for renewable energy, 510 million Euro for low-emission transport, 1.6 million Euro for the construction of Park & ​​Ride facilities and 377,000 Euro for educational activities in the field of air protection.

It is estimated that in the voivodeship there are over 35,000 installations of renewable energy sources: solar collectors, photovoltaic installations and heat pumps, with a total capacity of 564 MW.

Until September 30, 2019, the total amount of EU funding under the Regional Operational Program was PLN 258,251,336, which allowed for the replacement/modernisation of over 10,000 heating sources. 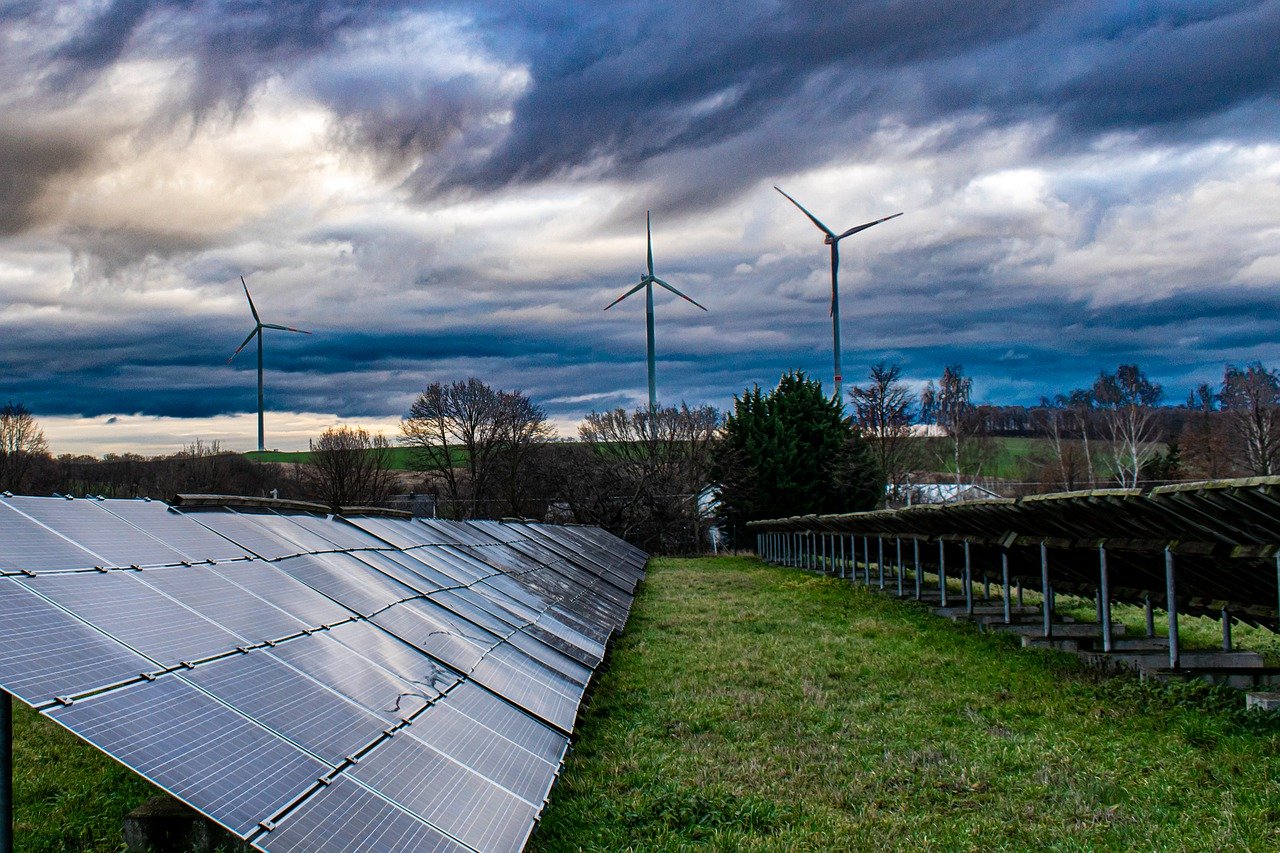 Thanks to the LIFE Integrated Project "Implementation of the Air Protection Program for the Małopolska – Małopolska Region in a Healthy Atmosphere", eco-advisers were employed in 62 municipalities of the region. On a daily basis, they help the inhabitants in making decisions and arranging formalities related to environmentally friendly investments, including and in particular, the replacement of furnaces and boilers. The municipalities with eco-managers show three times higher efficiency in obtaining funds for air quality improvement than those in which no such position was created.

As part of this project, the Eco-intervention mobile application was also created. It allows the inhabitants to use their phones to report violations of environmental protection regulations quickly and easily, including waste incineration. It is available free of charge.

Małopolska is also actively working to introduce the so-called closed-circular economy, where one producer's waste becomes another's raw material. The local government aims at introducing this model through the following actions:

Małopolska, like the rest of the country, is affected by climate change, which is manifested, for example, by uneven distribution of rainfall. The number of rainless and snowless days is increasing. At the same time, there are more and more days with intense precipitation, which causes severe flooding and prolonged droughts. Another problem is the shortened period of the snow cover retention, which causes the plants to freeze up, as well as an increase in the moisture deficit in the soil, which in turn causes agricultural crops to dry out. The general increase in temperature and the decrease of the number of cold days and frosty nights are observed; however, the periods of heat and heat waves are more frequent. Climate change is also related to the pressure of alien and invasive plant and animal species.

In the face of these phenomena, it is necessary to introduce solutions that will allow for rational water management. The most important activity involves the storage (retention) of as much water as possible, both within large and small systems. Małopolska undertakes intensive activities to improve the hydrological situation, such as the implementation of the "Małopolska rainwater" program, subsidies for water companies, and co-financing for the construction and renovation of small retention water reservoirs.

Małopolska rainwater
The program to support the municipalities in terms of the implementation of tasks in the field of rational management of rainwater and meltwater, captured from public utility facilities, land owned by the municipality, or increasing the retention capacity of existing water reservoirs. The pool of funds for 2021 was PLN 450,000 and the call for applications ended on March 31, 2021.
Subsidies for water companies
Pursuant to the Water Law Act, water companies can benefit from financial aid from the budgets of local government units. In the years 2017-2020, the Małopolskie Voivodeship provided a subsidy for this purpose in the amount of PLN 1,816,276. In 2021, PLN 540,000 was allocated for the ongoing maintenance of drainage facilities and funding for investments in this area. The call for applications lasted until March 31, 2021.
Co-financing for the construction and renovation of small retention water reservoirs
In the years 2016-2020, the Małopolskie Voivodeship granted PLN 1,742,368 for the construction and renovation of small retention reservoirs. The call for applications lasts annually until February 28. This year, 31 applications have been submitted.

From January 2021, the only region in Europe to do so, Małopolska started the implementation of the second LIFE IP program – "Implementation of the Regional Action Plan for Climate and Energy" with a budget of over PLN 70 million. It will prepare other projects to be implemented under the Fair Transition Fund. As part of the program a network of climate and environment advisers will be formed in various districts, and an interactive map of renewable energy potential for Małopolska and Silesia will be developed. It is also planned to create a regional centre of competence supporting districts and municipalities, and to conduct pilot projects in the field of energy clusters, energy cooperatives, agricultural bio-gas plants and the use of waste biomass.

The region focuses on sustainable transport. It is supported by, 4 lines of Małopolskie Railways connecting the largest and most popular cities and 600 km of VeloMalopolska bicycle routes.

In order to increase the ecological awareness of the inhabitants, the eko-Małopolska program was adopted in 2019. Its goals include promotion of widely understood pro-ecological behaviour, including through social campaigns, workshops and training sessions, participation in significant events, the profile of ekoMałopolska on Facebook and the Internet TV channel – ekoMałopolska.

The Management Board of Małopolska offers many forms of financial support for municipalities, inhabitants and entrepreneurs. These are grant programs, co-financed under EU funds (ROP) and assistance to non-governmental organizations under open tenders and small grants. Information about them is regularly available on the website www.malopolska.pl.

Numerous eco-managers help the inhabitants to obtain subsidies from national programs such as "My Electricity", "My Water", "Clean Air". 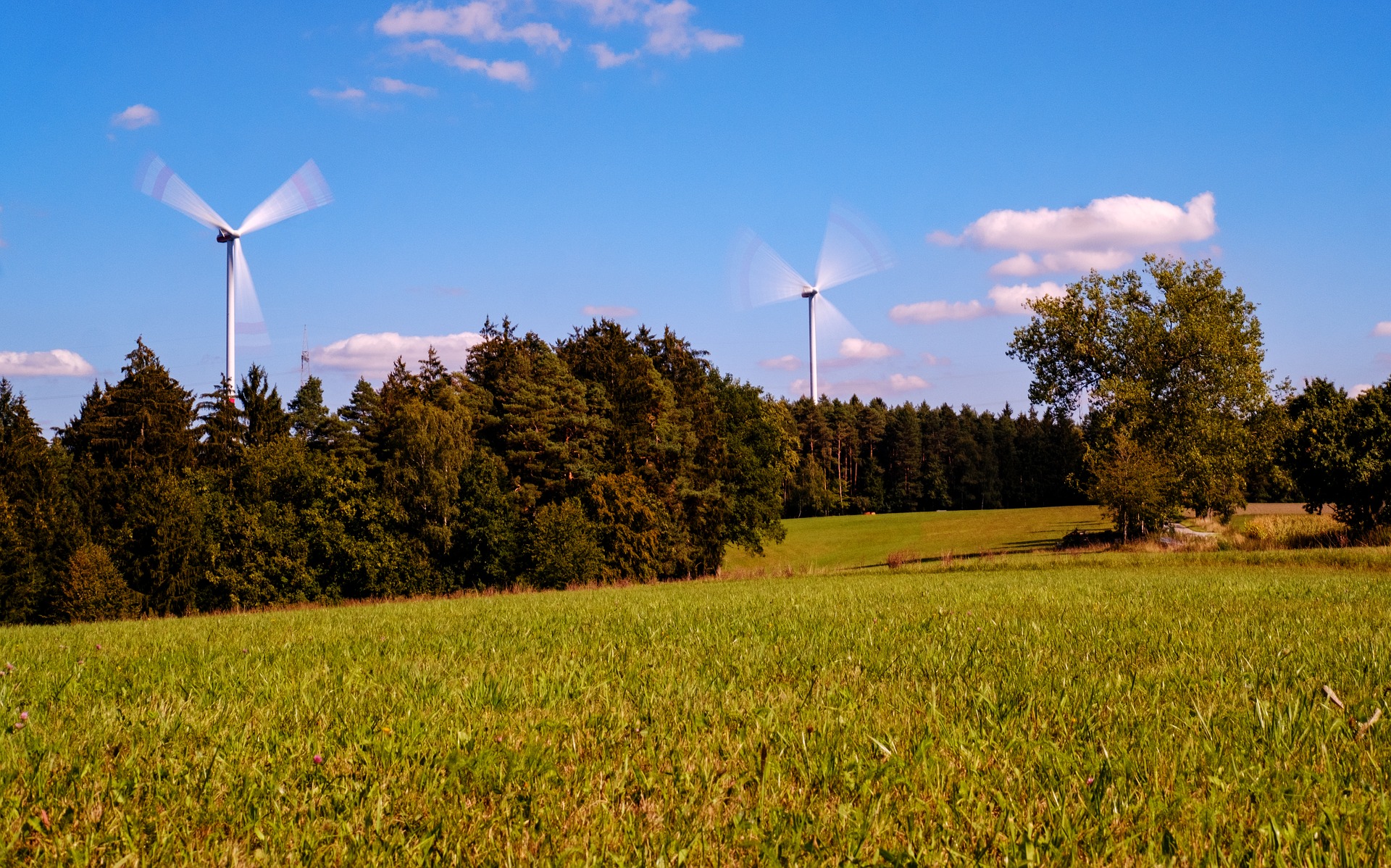 West Pomerania - the ecological leader
ecoMałopolska - we care about the environment